Passing the Torch of Hearts for Gospel Broadcasting

Those who love to watch the Olympic Games are always fascinated by the ceremony of the lighting of the Olympic flame and the subsequent torch relay. Fire has divine connotations in Greek mythology. The tradition dates back to ancient Greek games, symbolizing hope for eternal peace, including a cessation of fighting between warring factions during  the games. The tradition is thousands of years old, but unfortunately has not spared the world from the two world wars in the last century and many more ongoing conflicts between nations or ethnic groups. While it remains a sacred symbol and tradition, the Olympic flame has lost its true meaning.

This year we are celebrating the 30th anniversary of the US FEBC-Chinese Ministries with the theme of “Passion, Partnership and Legacy” or “Passing the Torch of Hearts” in Chinese, which reminds us of the Olympic flame and the torch relay. In fact, at FEBC-Chinese Ministries, it is more than a symbol or slogan; it is a true legacy carried on from one generation to another.

In recent years your servant has encountered many seminary students from China. Upon hearing of my service at FEBC, they would often share how their families had followed our broadcasts for three generations. I was very moved.

During my service at FEBC I once received an offering envelop with a letter written in a child’s handwriting. The girl said she had received several “red envelopes” as birthday gifts to purchase whatever she wanted. She determined she did not need anything, but that FEBC was in need of funding for the Gospel. She then sent us all she has received. I was so touched. After some thought I realized the child must have learned from her parents’ words and actions, and, influenced by their passion, she, too, had developed a burning heart for the Lord.

In 1948 FEBC started broadcasting from the Philippines. With only $300 in hand, our faithful founders miraculously purchased the three-hundred-foot high steel antenna tower that weighed forty tons and worth $6,000. However, they lacked the funds to hire a contractor to erect the tower because the concrete foundation alone would cost $2,000. It was our beloved Elder Phoebe Chua who traveled everywhere to raise the funds to erect this first long range broadcast tower.  She also personally anchored the “Day of Broadcasting” program. Elder Chua and her family have since immigrated to America and she has passed away. But the commitment of supporting FEBC was faithfully carried on by her daughter, another testimony to “Passing the Torch of Hearts” at FEBC.

Several close friends of my generation have been supporters of FEBC Ministries. Today, following their example, their adult children continue to support FEBC faithfully. It is my sincere prayer as we celebrate the 30th anniversary of US FEBC-Chinese Ministries that the legacy of “Passing the Torch of Hearts” be alive forever in the blood of our FEBC coworkers and partners! 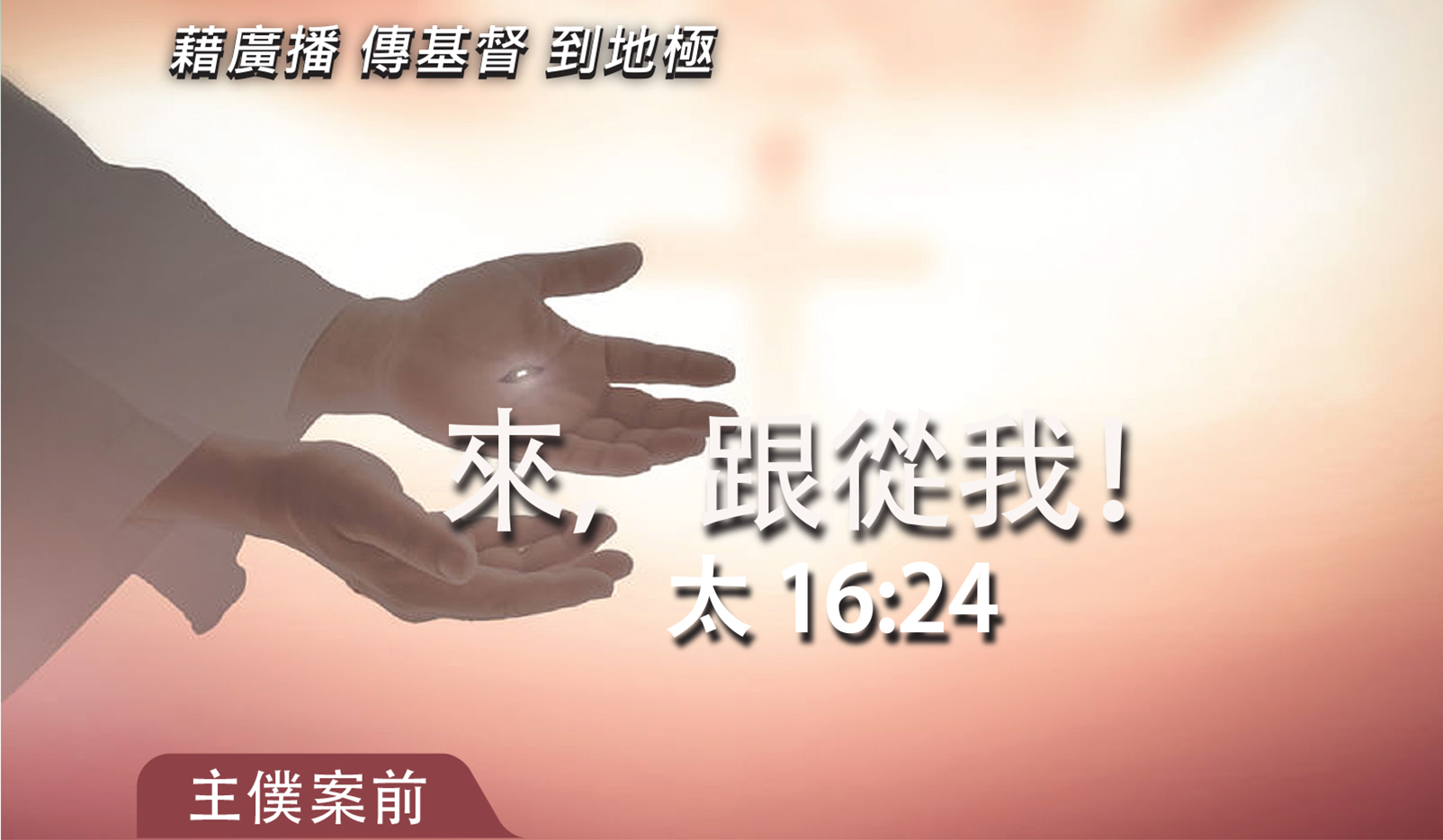