Commemorating the 30th anniversary of FEBC-CM

In a joint announcement between Britain and China in 1984, it was determined that the Chinese government would take back the sovereignty of Hong Kong in 1997. FEBC-CM was established in 1988 in the United States as part of the original expansion plan to have Hong Kong as the central hub to share Gospel broadcasting throughout the Chinese speaking world. Thanks to the grace of our Lord, after Hong Kong was returned to China, the operation was able to continue. It actually expanded to new partners of Gospel broadcasting in other regions and countries. These new partners not only took root and branched out, they also became new forces in our Gospel broadcasting mission. Among them, FEBC-CM was the leader in many aspects.

Even amidst a very difficult financial climate, FEBC-CM took up the burden of self-sufficiency from the very beginning. Many excellent and popular programs were produced with very limited resources. Lives of listeners in China were changed. FEBC-CM also spearhead the development and application of new media platforms. Results of its e-magazine were astonishing! The annual Internet Mission Forum has been a featured event among Chinese Church communities. The radio programs of FEBC-CM serve the increasing Chinese immigrant audience with very favorable responses as well. Under the outstanding and faithful leadership of its Executive Director Rev. James Hwang, FEBC-CM is actively developing and contributing to the ministry of Chinese Gospel broadcasting, not only undertaking various tasks but also lovingly supporting those with insufficient resources. The spirit of serving is very touching and admired.

Confucius said: “At fifteen I set my heart on learning; at thirty I took my stand; at forty I came to be free from doubts; … ” meaning to stand up, establish a career and a family. FEBC-CM in the past thirty years has clearly established itself, its ministries, and a home! Praying that in the days ahead FEBC-CM will continue to maintain firmly its goal and its vision, and not be swayed by the prevailing culture, quickening the spread of the Gospel throughout the land of China with even more brilliance and splendor! 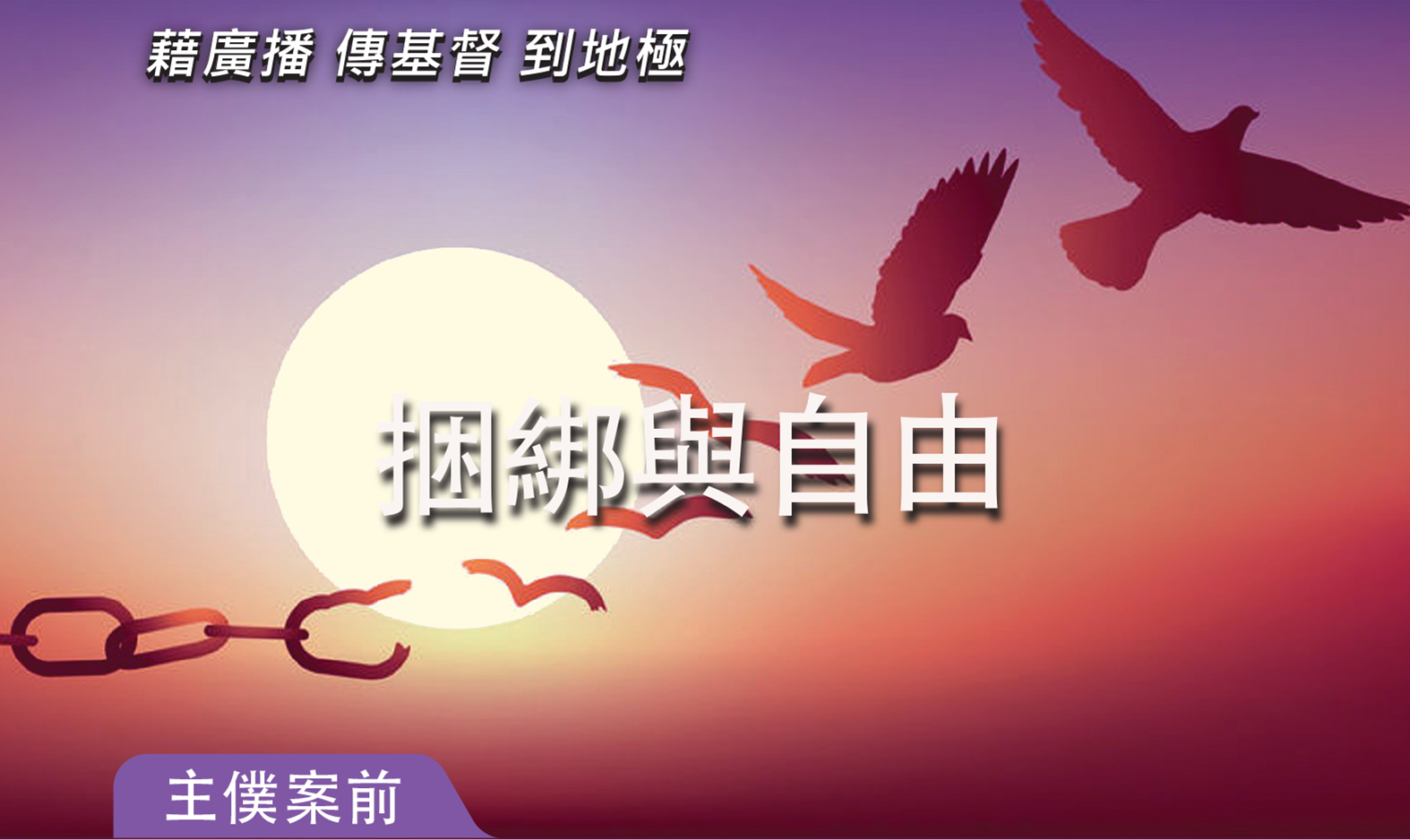 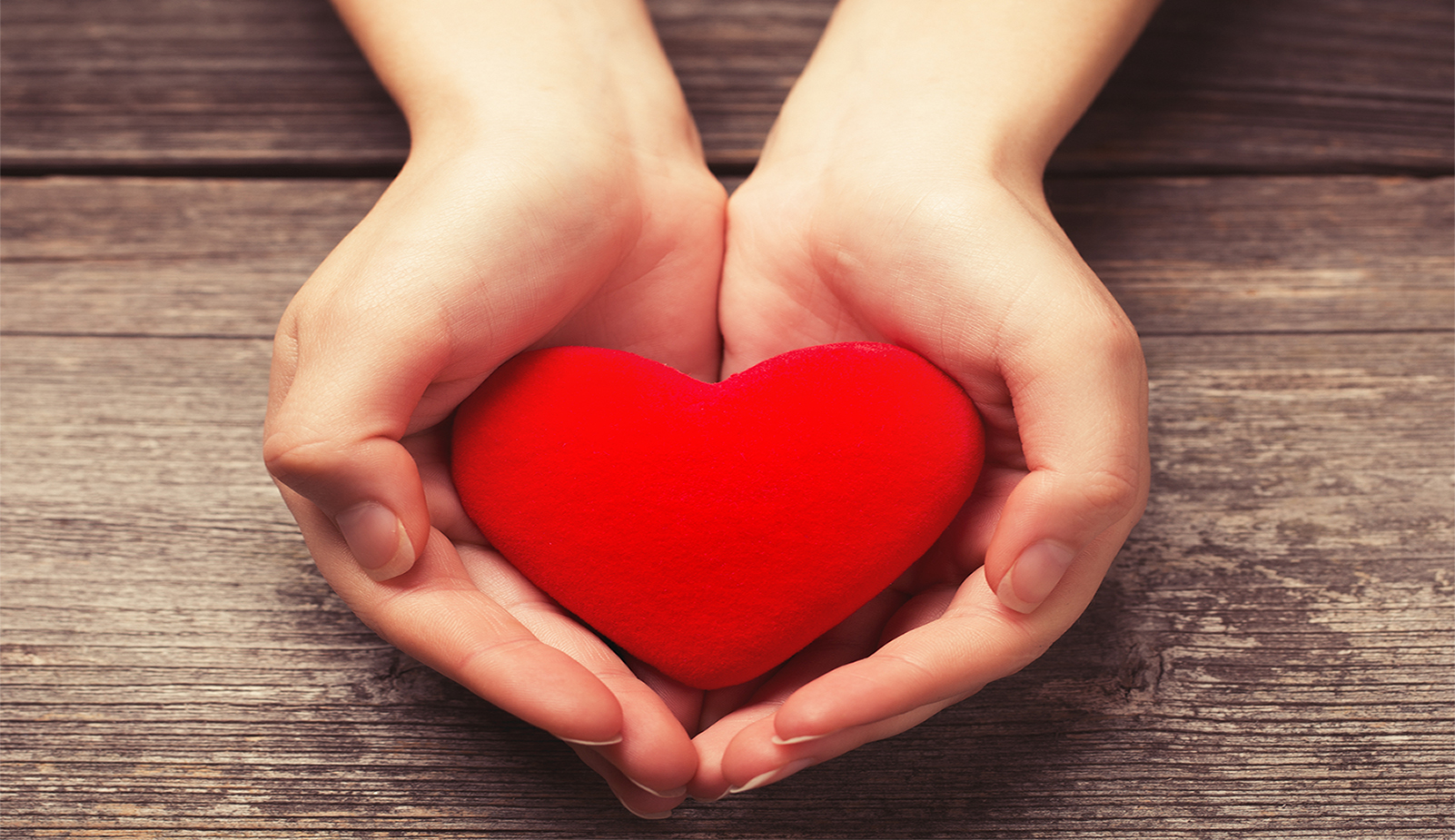